First appearing on Chicago television with comments on the O.J Simpson trial while in law school, Joe now regularly provides commentary on the Law and Crime TV Network. He has weighed in on cases (civil and criminal) with racial and justice implications including the Derek Chauvin trial for the murder of George Floyd.

Print Joe is a regular contributor in both print and broadcast media. He has contributed commentary to local and national publications including the L.A. Times, Newsweek, and the Compton Herald, and has been featured in local media about pending litigation he is involved in. See articles below. 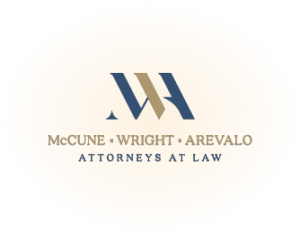 Joe hosts a group on Facebook called Justice Conversations which gives an opportunity for interested individuals to respectfully engage with others on a range of justice issues. Related, Joe is launching a show on Clubhouse which has the goal of expanding our view of what constitutes a justice issue to include racial, economic, environmental, among others, and making justice conversations “low hanging fruit” that people can participate in without judgment, and in a safe space.